Guiding Boards and Solving Problems Since 2000 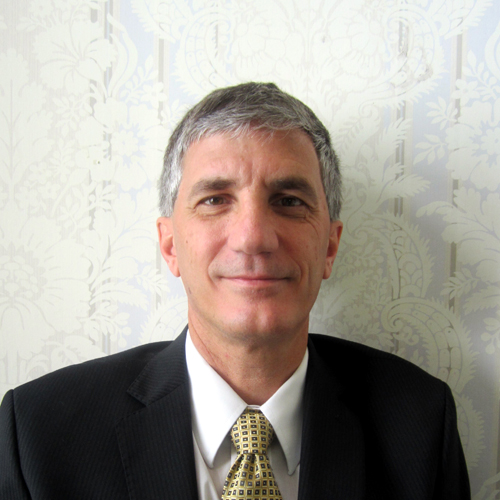 If you are looking for a full-service condominium law firm, one that will help you as a Board to run your association smoothly, interpret provisions of your documents, solve problems in the association, guide you in the application of your documents, draft budgets, collect delinquencies, draft rules and regulations, and explain how annual meetings and Board meetings should run, then you have found the right law firm and the right attorney.

He has developed condominiums for himself, co-investors, as well as developers; creating documents from scratch and seeing projects through from the initial idea to the handing over of the association from the developer to the first Board of Directors.

Attorney Ducharme brings a unique skill set to the practice of condominium law as he has a property management background.

As such, he has the legal experience to help craft and update condominium documents to help address current issues, such as how to have meetings in the digital age, and how to craft them to withstand challenges from those who should not be living in condominiums. Additionally, in light of his early training as a prosecutor Attorney Ducharme has had in excess of 500 trials from the small (parking tickets) to the large (attempted murder and multiple rape and child molestation cases); and thousands of court hearings. His comfort in the courtroom, familiarity with the Rules of Evidence, and skill in the arts of direct and cross-examination have served his clients well from many years in condominium matters ranging from collection cases to the enforcement of condominium documents.

But most such issues are not court issues. Rather, in light of his property management background, and focus on mediation, Attorney Ducharme can work with you to effectively resolve your issues, whether your condominium association is a small four unit or large with over 50 units.

Over one hundred eighty associations represented.

In short, if your Association needs guidance in anything related to condominium law, including collections, how to deal with noisy unit owners, how to create and manage a reserve fund, how to budget for and implement maintenance projects, let Attorney Ducharme help guide and solve as he has been doing since 2000.

In a unanimous opinion, the Supreme Court sided with the Keers and ruled all the actions of the Association were illegal takings, noting that unless at the time of the creation of the association, a Declarant specifically reserves parts of common area as areas that may later be converted into limited common area, it may not be done without all affected owners agreeing, which the Keers were not.

Argent Security Consulting will work with you to determine a security plan for your association or home.